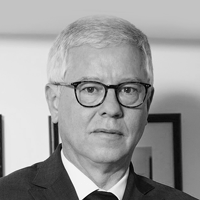 Philippe is a former advisor to the OECD Secretary General and participated in the negotiations that led to the anti-corruption Convention of 1997. He was the founder and CEO of ETHIC Intelligence who designed in 2005 the first anti-corruption certification process. He was one of the co-drafters of ISO 19600-2014 (compliance) and ISO 37001- 2016 (anti-corruption). Philippe advises senior executives and board members on CSR and ESG issues. 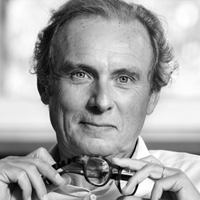 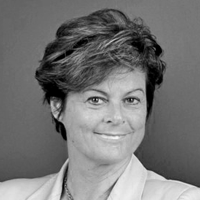 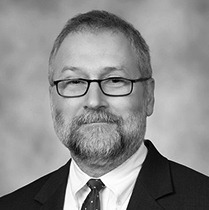 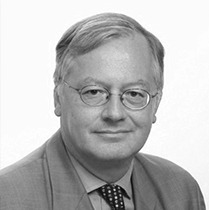 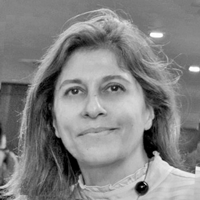 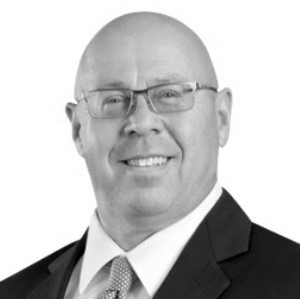 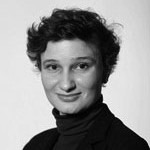